"All models are wrong but some are useful"

This tutorial begins with a very provocative quote from the statistician George Box (figure below) on statistical models. Yes, all models are somehow wrong. But they are very useful. The idea is that the reality is too complex for us to understand when analyzing it in a naked and raw way. We need to somehow simplify it into individual components and analyze their relationships. But there is a danger here: any simplification of reality promotes loss of information in some way. Therefore, we always have a delicate balance between simplifications of reality through models and the inherent loss of information. Now you ask me: "how are they useful?" Imagine that you are in total darkness and you have a very powerful flashlight but with a narrow beam. Are you going to throw the flashlight away because it can't light everything around you and stay in the dark? You must use the flashlight to aim at interesting places in the darkness in order to illuminate them. You will never find a flashlight that illuminates everything with the clarity you need to analyze all the fine details of reality. Just as you will never find a unique model that will explain the whole reality around you. You need different flashlights just like you need different models. Without them you will be in total darkness. 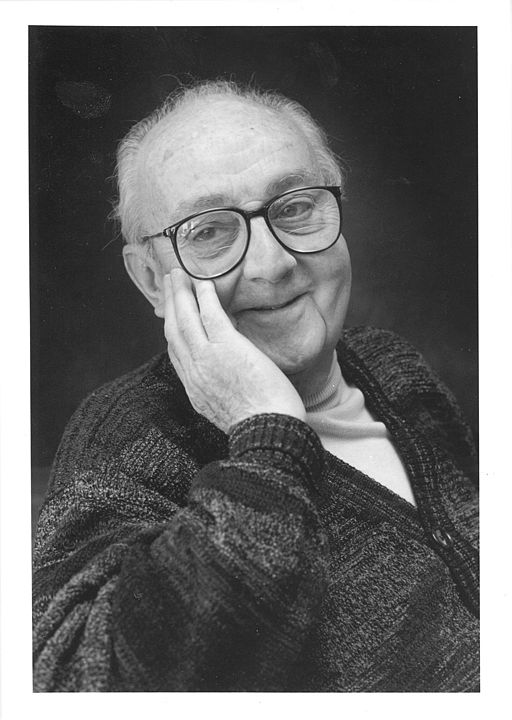 To estimate the \(\boldsymbol{\beta}\) coefficients we use a Gaussian/normal likelihood function. Mathematically the Bayesian regression model is:

This is easily accomplished with Turing:

For our example, I will use a famous dataset called kidiq (Gelman & Hill, 2007), which is data from a survey of adult American women and their respective children. Dated from 2007, it has 434 observations and 4 variables:

Ok let's read our data with CSV.jl and output into a DataFrame from DataFrames.jl:

As you can see from the describe() output, the mean children's IQ is around 87 while the mother's is 100. Also the mother's range from 17 to 29 years with mean of around 23 years old. Finally, note that 79% of mothers have a high school diploma.

Now let's us instantiate our model with the data:

We had no problem with the Markov chains as all the rhat are well below 1.01 (or above 0.99). Our model has an error σ of around 18. So it estimates IQ±9. The intercept α is the basal child's IQ. So each child has 22±9 IQ before we add the coefficients multiplied by the child's independent variables. And from our coefficients \(\boldsymbol{\beta}\), we can see that the quantile() tells us the uncertainty around their estimates:

That's how you interpret 95% credible intervals from a quantile() output of a linear regression Chains object.